Survivors of Abuse can SHINE this April

Read the Letter to the Editor written by Michele Thames, Safespot’s Executive Director and published in the Fairfax Connection

Opinion: Editorial: Survivors of Child Abuse Can Shine this April

On April 9, Board of Supervisors will declare April Child Abuse Prevention month in Fairfax County.

Detectives from the FCPD Major Crimes Bureau Child Abuse Squad arrested Rolly Hammond, 38, of Burke on March 28 and charged him with three counts of aggravated sexual battery, one count of forcible sodomy and one count of indecent liberties by a custodian. This news is both shocking and timely for our community.

Since 1983, April has been designated as National Child Abuse Prevention Month, but unless we can talk about child sexual abuse, preventing it is all but impossible. In our state alone, 660,000 adult survivors live with the consequences every day, but the stories of our survivors don’t end there. With the power of community and mutual support, the help of the advancing science of mental health, and through our nation’s Children’s Advocacy Centers (CACs), adult survivors and their supporters can and do become the most courageous and dedicated child advocates of all.

Our organization is joining a national movement called the SHINE Campaign. Starting with our nation’s 882 CACs and 50 state chapters, we’ll be sharing the stories of survivors and their friends and loved Ones — not stories of trauma, but of hope for a better future. Our partners in law enforcement, mental health, medicine, prosecution and child welfare are gathering with us, and yet, it’s ordinary people who will illuminate this universe of support we’re building.

More than 25 million adult survivors live in this country. Alone, their experiences are in the shadows – single stars in the darkness. Yet as each of us lets our light shine, we form constellations, galaxies and a universe of support for one another. The conversations help increase visibility of survivors for those who have not yet sought support and for children who don’t know who might be safe to turn to.

We served 60 children and their supportive caregivers with healing mental health services. Most of those served by SafeSpot were because of allegations of sexual abuse. The work of CACs and the support of our partners, volunteers and donors is not just symbolic; it has a real impact in both responding to and preventing child abuse.

Yet we could serve so many more children, and provide them with more of the healing resources they need, if these real, important, and hopeful conversations happened everywhere. Child abuse happens in homes, churches and schools. It happens in sports facilities, camps and so many other places around our communities that should be where happy childhood memories are made. These conversations can be uncomfortable, can cause rifts in families and communities and can bring up terrible memories but they can create a force even more powerful than pain– healing.

Survivors need not be ashamed. It’s time they learned how deep their support goes. It’s time for that support to become visible. No matter how scary it can be to speak your truth, when we know millions have our backs, there’s no truth too fearful to utter.

Join us on April 9 at 9 a.m. in a blue shirt at the Fairfax County Government Center to show support for survivors as the Board of Supervisors declare April Child Abuse Prevention month in Fairfax. Visit www.safespotfairfax.org for more information. 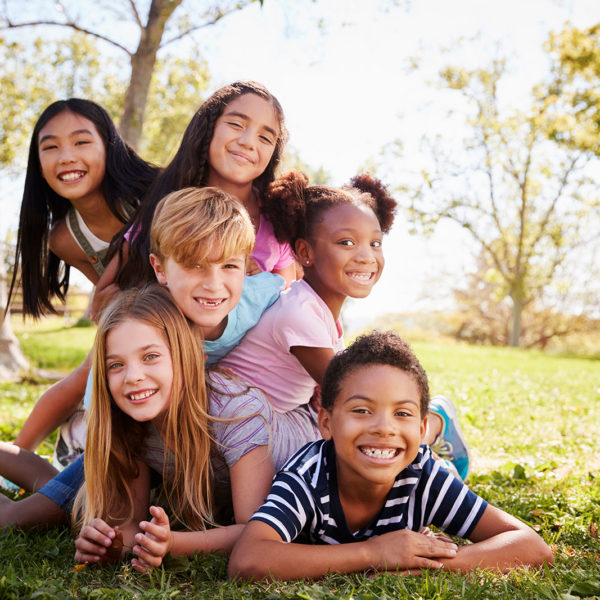