SafeSpot is proud to partner with the United Way National Capital Area.

We are participating in the Combined Federal Campaign (CFC) from September 9, 2019 – January 12, 2020, SafeSpot’s designation number is 93973. CFC is the world’s largest and most successful annual workplace charity campaign, with almost 200 CFC campaigns throughout the country and overseas raising millions of dollars each year.

For non-CFC/CVC campaigns in the DMV region, SafeSpot’s United Way designation number is 9170. 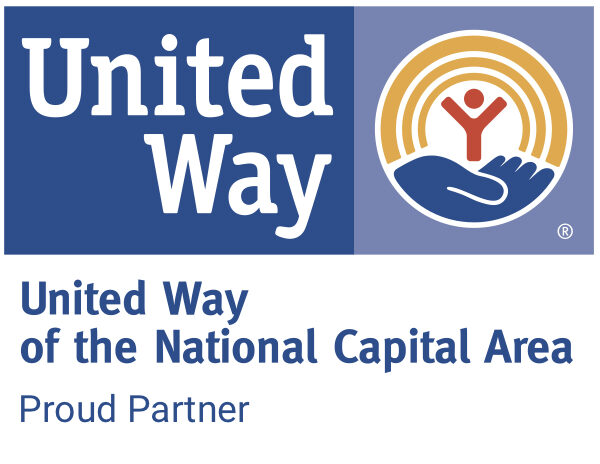